The Last Days of Summer Vacation 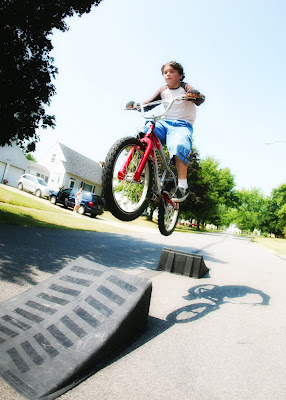 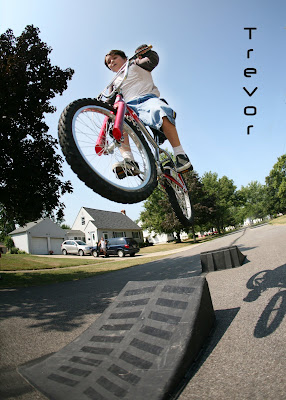 I had to run outside and grab a few pix of Trevor jumping his ramp so he would leave me alone to get my work done. On the very last pass, apparently I didn't put the 2nd ramp far enough away which caused him to smash his face into the handle bars (so he said). After the bleeding stopped, his Grandma informed him that he will probably get 2 black eyes.

Can anyone say "Children's Services"??
Posted by Becky's Photography at 12:18 PM 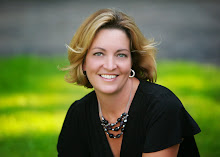